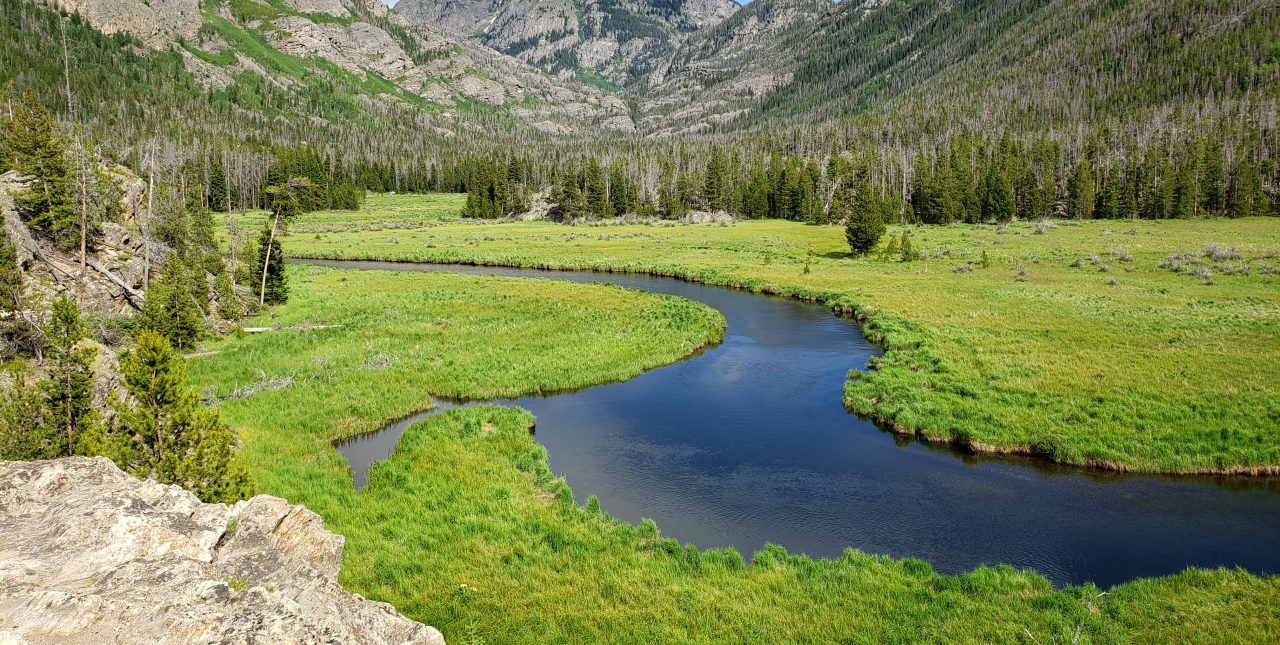 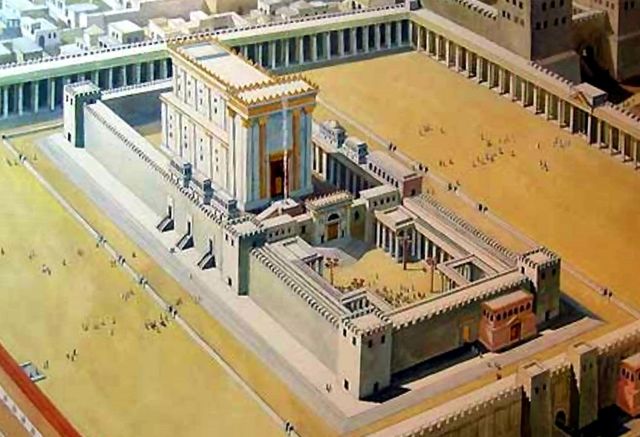 The purpose of Christianity is to grow in the Lord. As you grow in the Lord you will learn about your destiny, you will learn who God is, and who you are in Him. At the beginning of this relationship, like any new relationship, it is fun and exciting. Not that it gets boring the longer you know the Lord, but life happens, and we don’t spend time with Him as we used to.

In the Old Testament, the Temple of God was the coronation of a nation devoted to serving and worshiping God. As the children of Judah moved away from God, they stopped taking care of the Temple. Even during the reign of good kings, the temple was neglected. In 2 Kings 12:6-8, the king asks the priest why they haven’t fixed the temple yet, after the order the was issue a long time ago. Even the priests themselves neglected the foundational things of worshiping God. The temple represented who God was to the children of Israel before the split of the nation. That is the reason why Jeroboam after he got the kingdom from Rehoboam the son of Solomon, created other temples because he new the importance of the temple in Jerusalem.

In our lives today, the temple is represented by our relationship with God. The children of Israel went to the temple to sacrifice and worship God. Now that our bodies are the temple of God, our personal time with the Lord become the coronation of our devotion to the Lord. During these personal times with the Lord, the Lord begins to reveal to us life changing truths. As our relationship with God grows and life begins to happen. Either we get children or demanding jobs, we begin to neglect our temple time. Every once is a while the Lord, our King, will remind us to repair our temple but we will forget, and He will have to keep remind us of this important fact.

Take this post as a reminder of your temple time. When Solomon built the temple, it was filled with designs of gold. As the people moved away from God, they replace the designs with bronze and brass. The reason for doing that was because they used the gold to pay off kings who were attacking them. Instead of relying on the king of kings, they chose to rely on themselves and replace the gold of the temple with cheap imitations. When life gets hard, let’s not replace our time with God with cheap imitations.