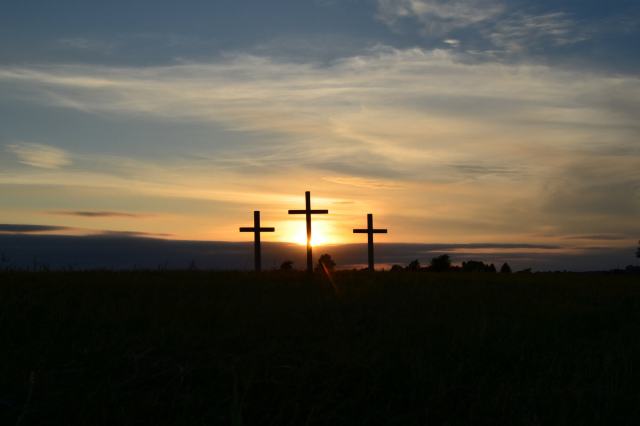 This is one of the mostly debated truths in Christianity. The debate ranges from we are sinners saved by grace; to we have been justified and made righteous henceforth we don’t need to ask for forgiveness of sins. The truth lies in the middle of these two spectrums. Let us look at a couple of scriptures.

Hebrews 10:16, ““This is the covenant that I will make with them after those days, says the Lord: I will put My laws into their hearts, and in their minds, I will write them,” then He adds, “Their sins and their lawless deeds I will remember no more.” Now where there is remission of these, there is no longer an offering for sin.”

In this above verse the writer of Hebrews is quoting Ezekiel and Jeremiah. This was a prophecy that God was declaring to His people about the coming days where they would not need to offer sin offerings. The reason why God ordered the children of Israel to sacrifice animals was because of their sin nature. The blood offered on the mercy seat covered their sin for the year and God could dwell with them because the animal took their place of judgement. When Jesus offered Himself up as the lamb to be sacrificed, He did once and for all.

Hebrews 7:26-28, “For such a High Priest was fitting for us, who is holy, harmless, undefiled, separate from sinners, and has become higher than the heavens; who does not need daily, as those high priests, to offer up sacrifices, first for His own sins and then for the people’s, for this He did once for all when He offered up Himself. For the law appoints as high priests’ men who have weakness, but the word of the oath, which came after the law, appoints the Son who has been perfected forever.”

The question we must ask ourselves now is, since Christ became the lamb and died for our sin, what happened then. Does sin still have the same authority over us? Before we investigate the scriptures to answer that question we must first draw a line between a believer and a non-believer. In Colossians 1:13, Paul tells us that we, believers, have been transferred from the kingdom of darkness to the kingdom of Jesus. For a non-believer they are still operating in the kingdom of darkness and sin has authority over them, but for a believer, Romans 6:14 says this, “For sin shall not have dominion over you….”

If as a believer sin doesn’t have dominion over me, what then becomes of me?

2 Corinthians 5:21, “For He made Him who knew no sin to be sin for us, that we might become the righteousness of God in Him.”

This above scripture defines us now us believers. We are no longer sinners, we are the righteousness of God. Does this mean we don’t sin? Not at all. This means that our identity has changed. Before we were called children of disobedience (Ephesians 2:2), but now we are called children of God. As we mature in Christ, our behavior begins to resemble our identity. In Psalms 119:11, David says he hid God’s word in his heart so that he might not sin against Him. In David’s time, not sinning was the goal, but in our time producing righteousness is our goal.